Android: An OS build for Security

The recent saga of WhatsApp pink and other malware targeting android devices has sparked public debate on the reliability of this popular operating system. 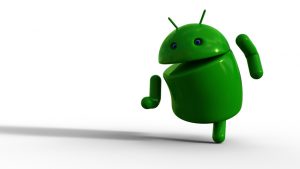 Despite all reports and fabrications doing the rounds concerning new security threats and more devices getting compromised, Android is essentially a more secure operating system. Yes, you heard that right. Security was one of the essential features on the minds of the designers while engineering Android. There is no surprise to this, as the mobile operating system was built on top of the Linux kernel. In addition to this, Android apps are designed to run inside a virtualized environment, enhancing the security posture.

Every app on an android device operates inside a sandbox, with limited access to kernel modules and permissions as set by the user. This makes it fundamentally secure unlike other operating systems like windows. So it is very unlikely that malware apps can install themselves through RCEs or by other vulnerabilities. The only way a malware app can get installed is to deceive a user through social engineering to do so by granting proper permissions.

Every app installed in an android device has several permissions set by the user at the time of installation. Even legitimate apps need proper permissions to function.   So the first step in ensuring the security of your device would be to review permissions granted for each app in the app list. A calendar app or a game doesn’t need permission to access your camera. This is the best way to discover suspicious apps. If you spot any unknown apps with unusual permissions, most likely, its a malware. You can restrict permissions for each app and uninstall unnecessary ones if required.

For changing permissions of apps installed on your device:

Another way to ensure security is app lock. Some android devices have this feature inbuilt.

If your phone manufacturer does not provide this feature by default, there are lots of free alternatives available. By default, an android device restricts app installation from any other means other than the app store. So, you can limit access of other users to settings and other private information on your device. To change this, the perpetrators need to access settings and change these default security settings to permit app installation from other sources. Most cases of spyware applications running on android phones are due to easy hands-on access by the perpetrator on these devices by which they can install these malicious apps. Even your private photos and chats can be secured this way.

Anti-malware apps from reliable security vendors like Kaspersky and Bitdefender can further enhance the security of your device. These vendors have advanced 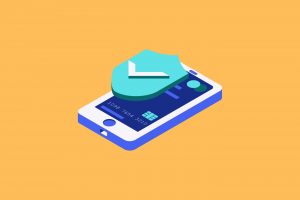 threat intelligence networks which can warn and detect malicious modules and apps. . Security vendors can detect this threat beforehand, warning users about it. Also, most of these security apps come with a host of other features. These apps can lock and erase these devices remotely, in case the user loses their phone. The app lock feature is provided by most vendors. Another beneficial feature is web security, which can warn or deter users from malicious websites.

To turn on two-factor authentication: 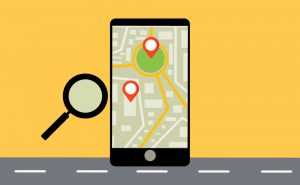 This feature is a useful addition for android phones in case we lose our device. Using this feature, users can locate a lost phone, set up a distress alarm, and even wipe data inside their device. For this feature to function accurately, location service should be enabled on the device by default. Some Android vendors like Samsung have their customized apps for this with added features.

Read More: How Google Tracks you

Ever been in a situation where you needed to give your phone to your boss or your spouse, but cringed while doing so? Well, Android got you covered on this. There is a feature called guest mode which can be enabled to restrict access to your phone. While this feature has been around since 2014, hardly anyone utilizes it. Personal information and apps which can expose privacy can be restricted as set by the user. There is also a Kids Mode, which can be used to allow certain apps like games for kids without disclosing other apps and data.

As a security measure, it is always advised not to connect devices to unknown or public networks. But, this is almost challenging for users who commute to work

or need that for essential requirements. For users who access the internet via public wifis, using a VPN is a better deal. As we all know, hackers can access information in a public wifis, which can cause privacy concerns for the users. They can view network traffic on these public networks by using customized wireless cards and tools such as Wireshark. This can be escalated by hackers into phishing attacks. Passwords and even banking details can be jeopardized this way. Hence, if you utilize public wifis frequently, it would be better to purchase a VPN service from a trustworthy vendor. There are even free versions made available by nearly all vendors having essential features, with a data limit. 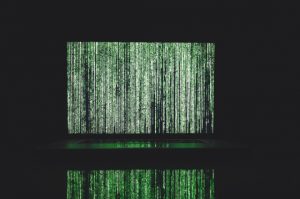 Android devices have the most advanced encryption features, which can be used to encrypt data on internal as well as external storage devices. So, even if you lose a device, there is no risk of exposing private information. This encryption is hard to break, even for security veterans as these cryptographic keys are stored inside containers. This can be extended to SD cards as well. Keep note that if an android device is ever reset, it would be almost impracticable to retrieve the encrypted files, since the cryptographic keys are lost.

To encrypt internal or external memory:

Why Invisimole – The Spying Malware